5 Reasons Why You Should Choose Samsung Brand.

Samsung, which means "three stars" in English, is a South Korean multinational conglomerate headquartered in Samsung Town, Seoul. It comprises numerous affiliated businesses, most of them united under the Samsung brand, and is the largest South Korean business conglomerate.

According to Samsung's founder, the meaning of the Korean Hanja word “Samsung” is "three stars".

The word "three" represents something "big, numerous, and powerful. Samsung has not failed to live true to its name, is one of the biggest and most popular companies in the world.

In the 1980s, Samsung Electronics began to invest heavily in research and development, investments that were pivotal in pushing the company to the forefront of the global electronics industry. Samsung started to rise as an international corporation in the 1990s.

Samsung's construction branch was awarded contracts to build one of the two Petronas Towers in Malaysia, Taipei 101 in Taiwan, and the Burj Khalifa in the United Arab Emirates. As of 2002, Samsung has grown to be the world's largest manufacturer of liquid-crystal display panels. In 2006, S-LCD was established as a joint venture between Samsung and Sony to provide a stable supply of LCD panels for both manufacturers.

In the first quarter of 2012, Samsung Electronics became the world's largest mobile phone maker by unit sales, overtaking Nokia, which had been the market leader since 1998.

In most of the western world, the name “Samsung” is inextricably linked with smartphones and televisions and refrigerators and microwaves, with the consumer electronics that have turned Samsung into a global force. 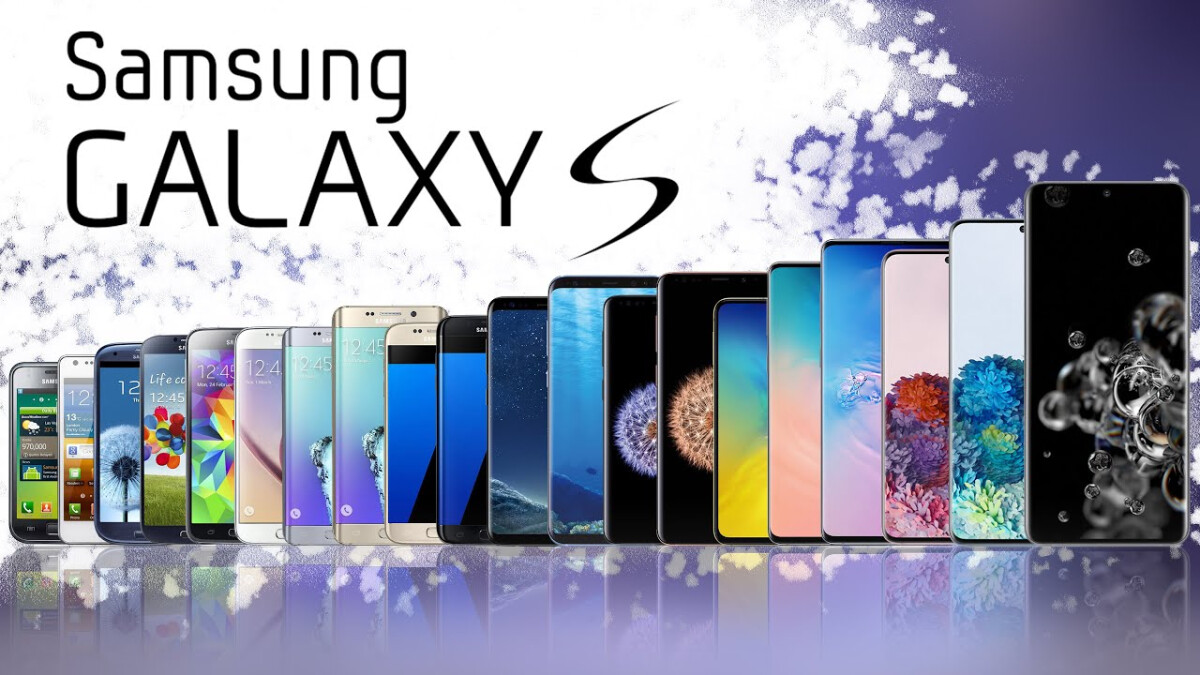 The Galaxy S series is one of the bestselling smartphone series for the company today.

Samsung Galaxy S2, which was the second iteration of the Galaxy S series was launched in 2011 and this really helped Samsung to solidify itself as the Global Smartphone leader. By that time, Samsung had overtaken Apple in terms of sales with a market share of 21% compared to 14% of Apple.

In 2011, in a rather unusual move, Samsung released another series of devices. This was named the Galaxy Note.

The device had two unusual things: it had a stylus, quoted by Samsung as the S pen. Secondly, the phone had a fairly large screen size of 5.3 inches.

Many analysts were skeptical of the success of the Galaxy Note since they thought that the device was too big.

But who could've imagined that the Note device was a beginning of a trend of smartphones with big screens?

Modern-day smartphones now have screen sizes of more than 6 inches. Even Samsung started making its S series devices with bigger screens for future models. All this trend of big-screen devices was started by the Galaxy Note itself.

Even Apple had to follow suit with their and redesigned their iPhone 5 for 2012 with a bigger screen of 4 inches and again for iPhone 6 and 6 Plus with 4.7 inches and 5.5 inches respective in 2014.

Another thing is that Samsung has always tried to offer a range of phones for a different range of price brackets. Instead of targeting the most high-end corner of the market, Samsung decided to produce devices that are affordable and appeal to consumers in emerging markets.

Most impressively, Samsung is continuing to deliver basic, affordable smartphones while maintaining consumer excitement in its higher-end products. This strategy has made Samsung the smartphone giant of the world we know today.

All Samsung phone series from the S series to the Galaxy Note series comes with several innovative features that offer the best and brightest display, best camera, high performance, and good battery life. A couple of these phones are on the high side but its many advances are well worth the premium Samsung charges.

Samsung began dominating the mid-range Smartphone category by producing mid-range, affordable smartphones that meets an average earners basic spending limit. This way, folks could afford the smartphones with stunning quality yet affordable. Families can share their best moments with these set of smartphones.

The Samsung A Series meets this prevalent need.

You can get these Samsung smartphones at very affordable prices at Zit Electronics Store.

Check out the latest Samsung phones.

2). Samsung has the most variety of products.

Samsung consists of 80 companies. Which makes it very diverse. It offers a wide variety of products. This leads to decreased revenues as it needs to make more products, but Samsung does sell more products than Apple.

Unlike Apple only produces electronics such as laptops, iPhones, iMacs, Samsung not only produces phones, laptops, tablets, but they also sell TVs with a MONITOR that works like other normal TVs, they sell fridge, they sell air conditioners, they sell power banks and lots more.

Samsung has built 2 of the world's tallest towers, they are the 6th in shipbuilding, leading manufacturing in AMOLED, the leading company in TV's, has a hospital, makes planes for the Korean Air force, made the K9 Thunder, one of the best howitzers in the world.

One of the best features of this brand's TV is the low power consumption and various modes such as sports, cinema, and games mode that it features. Check out our article on Samsung TVs, to learn about their TVs and what they have to offer.

Samsung also produces other home electronic products like Refrigerators, Dishwashers, Microwave ovens, Washing machines, and even kitchen appliances. Samsung's home appliances are designed to create the ideal home you have always dreamed of. Their home appliances are energy efficient and smart, allowing you to enjoy a stress-free and comfortable life.

3). Samsung has several affiliate companies that are highly recognized worldwide.

Some of them include:

4). Samsung has a non-profit healthcare provider that goes by the name Samsung Medical Center.

The Samsung Medical Center was founded on 9 November 1994, under the philosophy of "contributing to improving the nation's health through the best medical service, advanced medical research, and development of outstanding medical personnel". It consists of a hospital and a cancer center.

5). The leader in the design and manufacturing of memory semiconductors since 1993.

Its 256GB capacity also allows an unmatched amount of data storage on the mobile device itself. The new UFS memory chips are extremely compact, even smaller than an external micro SD card, giving greater flexibility to smartphone designers.

There are several other reasons why the world loves Samsung.

They keep striving for excellence year and year and produce mind-blowing, high tech products to serve every single one of their consumers.

Staying true to their name, Samsung is one of the most powerful consumer electronics brands in the world and they are not leaving anytime soon. Five Ways You Can Maintain Your Electronics to Last Longer. Tips to Help Keep Your Refrigerator Clean and Fresh.

Payment Options you can conveniently choose from when shopping from Zit Electronics Store.